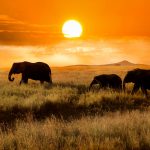 Covering approximately 2 850km² just south of Lake Manyara, Tarangire National Park is famous for its vast herds of elephants and forests of enigmatic giant baobab trees. It is a popular destination when it comes to the migration of elephants and birds.

Tarangire National Park is for those who want to step further off the beaten track to experience a truly wild area and see large herds of elephants and buffalo, and a remarkable concentration of big cats. The African wild dog, kudu, oryx, and gerenuk, rarely found in other parks in the Northern circuit, can also be found here, along with arguably the best bird diversity in Africa. More than 550 species are attracted to its vibrant swamps. During the dry season from August to October, Tarangire has the highest concentration of mammals of any of Tanzania’s renowned National Parks.

Uncrowded & virtually unexplored area teeming with wildlife, Tarangire National Park, which is a delightful surprise southwest of the Serengeti is blissfully quiet, leaving the prime, game-dense wilderness free to be explored in peace and solitude.

The park – which protects critical dry season wetlands – is part of the Tarangire ecosystem and is named after the Tarangire River that runs north to south through it. The river attracts an incredible range and concentration of game in the dry season when it remains the only permanent water source.

Boasting the biggest population of elephants in northern Tanzania – herds of up to 300 elephants at a time, travelers can also expect to see large herds of buffalo, migratory zebra, wildebeest, waterbuck, and giraffe.

During the dry season, the park features one of the highest densities of wildlife per square kilometer in all of Tanzania, as the permanent Tarangire River provides a welcome water source and a crucial refuge for large numbers of animals.

Home to more than 550 bird species, the park probably has the best bird diversity in East Africa & travelers can expect to see dozens of species, even in the dry season. The Tarangire swamps are the focus of the largest selection of breeding birds in the world.

Common Across The Tarangire

The Best Time to Visit

The warmth of the climate accompanied by thin vegetation and specific waterholes makes the dry season perfect for a memorable wildlife experience at Tarangire National Park. This makes June-October the ripest time should you be planning to visit the park.

If you enjoy bird watching, which is the peak of the wet seasons, then March-April will be perfect. 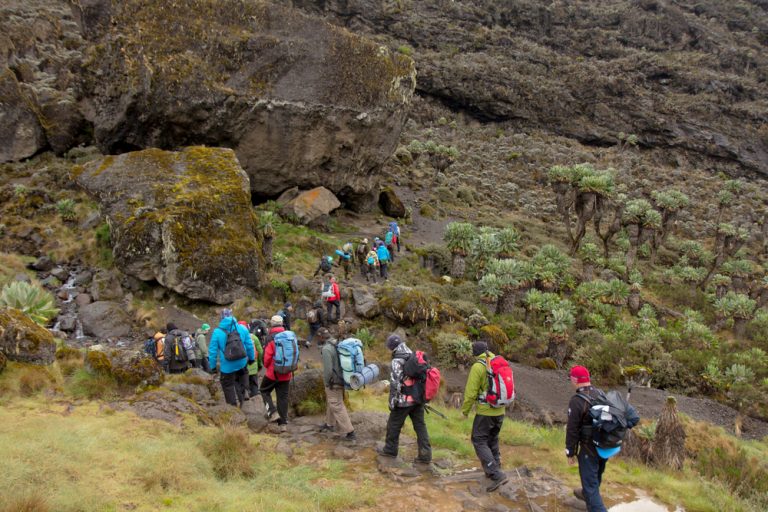 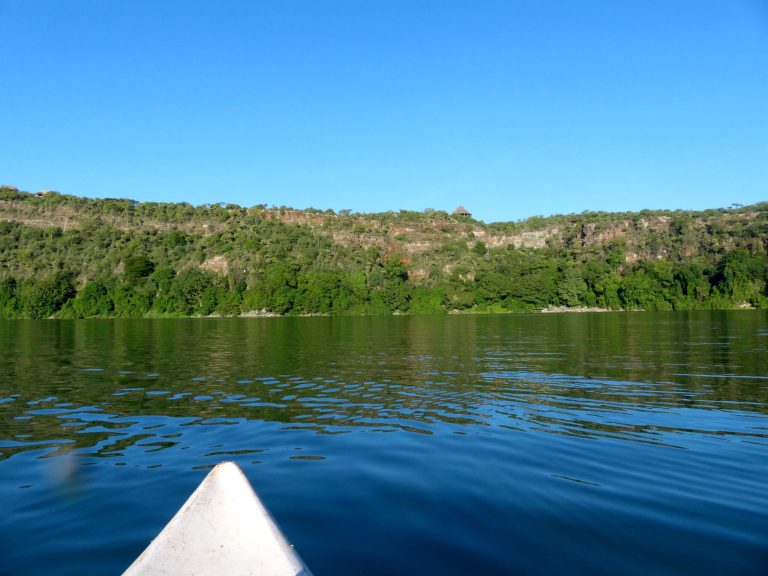 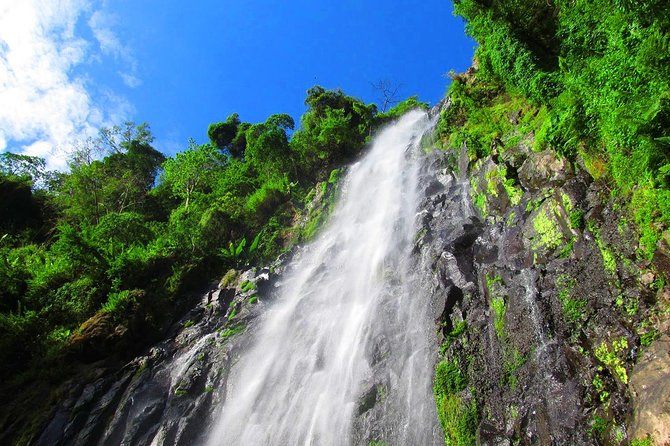